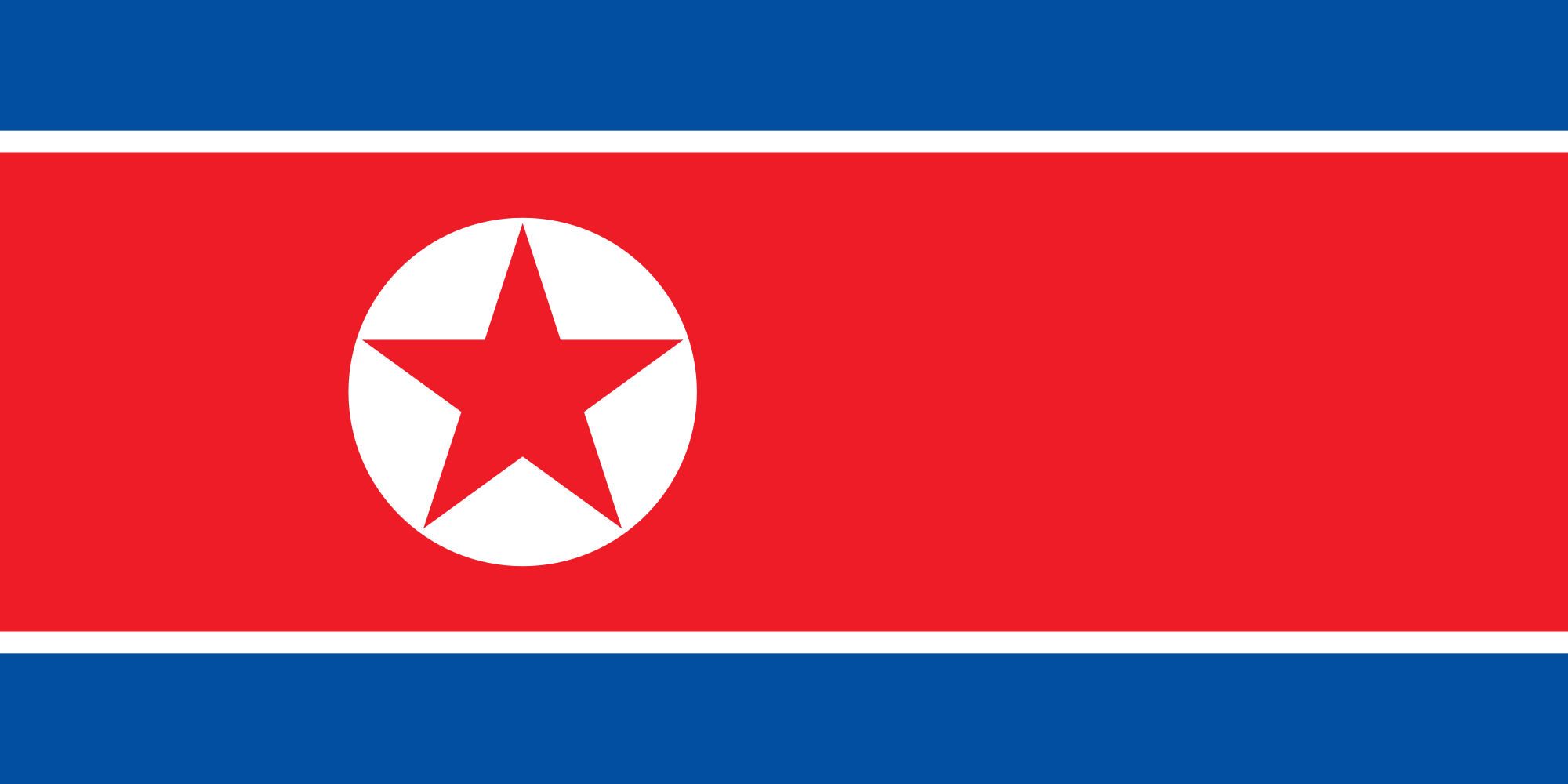 We want to share some important news with you. Since we left Germany our plan has always been to visit Japan before we finally cross the Pacific Ocean. And until a few weeks ago we stuck to that plan.

But we also had this feeling we wanted to stay somewhere for a while to rest from all the new impressions we get day in day out. So for the last weeks we wrote to several international companies and organisations. And just a few days ago we got a promising response.

We will not fly to Japan.

Instead – already on April 8th – we will land in Pyongyang, North Korea and stay there for one year. We will work for a Turkmen non-government organisation focusing on human rights and will be part of an international team to organize the first massive demonstration against the suppressing regime of Kim Jong-Un on May 1st, the International Workers Day. The goal is to outnumber the participants of the military parade that takes place the same day. We already have more followers on Twitter. #TakeKimShakeKimTryToAwakeKim

We wanted to do something meaningful, not just build a school.

Cross your fingers! We are excited.

Since there is no internet available in North Korea there will be no more blog posts or emails for the next 12 months. We will write offline and report on our experiences in detail afterwards.

We will probably be in the news anyway.

(In case you didn’t get it: „First and Fourmost“ was our April fools‘ joke. Nothing in this post is true!) 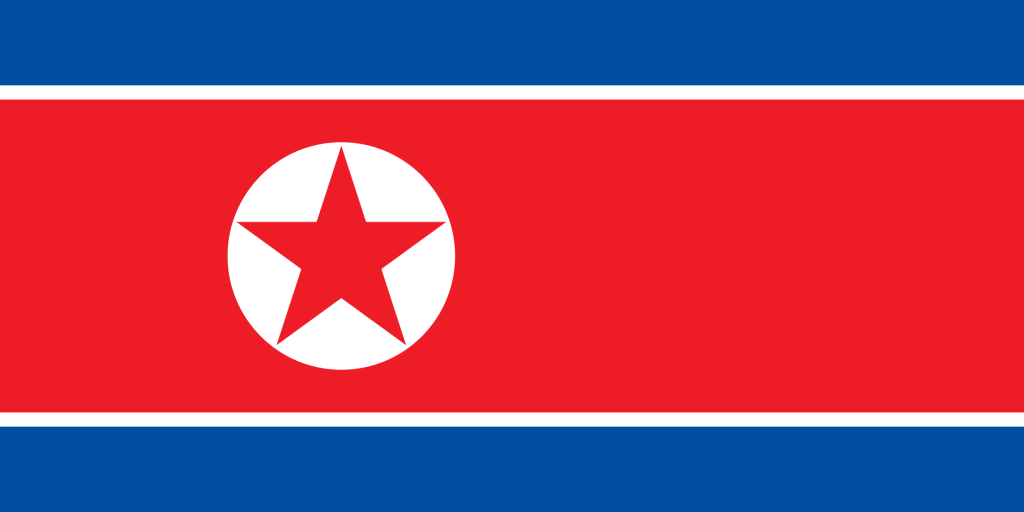 6 thoughts on “First and Fourmost – We changed our plans”