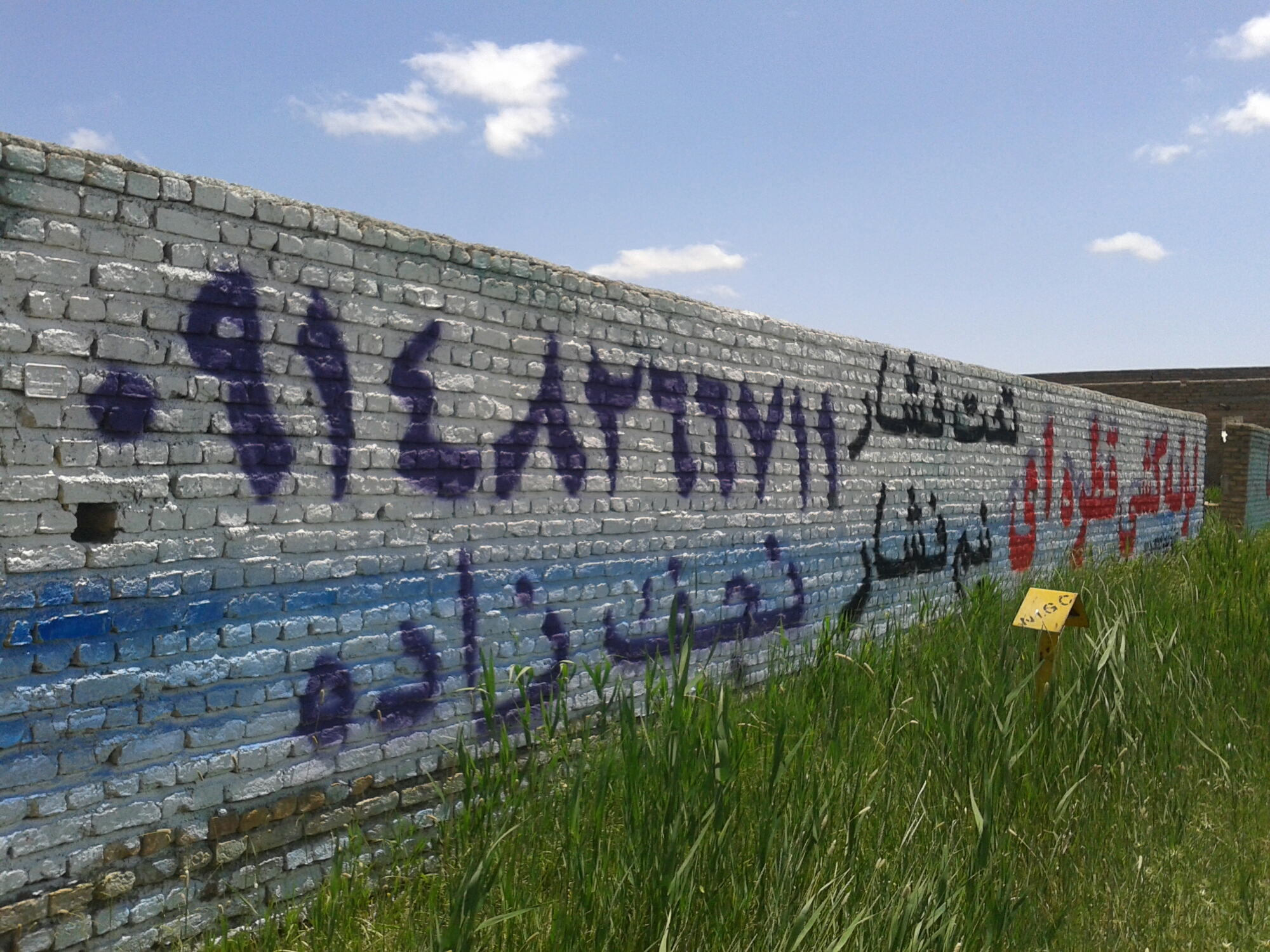 If you grew up in the 80s and 90s in Germany, you most likely remember the following infomercial aired during that time.

It is about analphabetism in Germany. According to the spot a lot of Germans can’t properly read and write. And the caption of this post as well as the slogan of the informercial means something like: Dont give up! Learn how to read and write.

Whenever that infomercial was flickering on our television screen my father explained, that actually 99% of all Germans are an-alpha-bets. Because only the Greek use the Alpha-Bet(a), we however, use the ABC. And in fact throughout my childhood I only got to know the ABC and – at least in geometry – the alphabet.

Now up to today I managed to be able to read Latin, Greek and Cyrillic letters. And if you ever want to go to countries with different letters I can only encourage you to learn them. Because at least when it comes to Cyrillic, you can actually understand a lot. The Russian and Bulgarian language have a lot of English and even German words in it. But even if you can only read Хотел and Аптек you at least know where the Hotel and the Pharmacy are. But it also helps you to recognize a word easily. Because if you cannot read and pronounce what you see you actually have to remember these cryptic signs and that’s much more difficult than to remember the sound of a word. Of course names, especially names of cities, are also easily recognizable if you can read them. In rural areas, where road signs may only be written in Cyrillic letters, being able to read them makes your life easy.

That said you might think Georgia was the first major challenge. As you have read I figured out how to write my name in Georgian letters during the three weeks we stayed in Georgia. And actually at the end I was able to read most words, however, slowly. In the end, that wasn’t actually necessary, since Georgians – as well as Armenians – still write a lot in Russian and therefore Cyrillic. I’d say it is like the use of English words in Germany. There is a „service point“ a „business lounge“ etc. Same here, but with Russian.

So actually the first country, where we barely see anything written in Latin or Cyrillic letters is Iran. Luckily they use arabic numbers like we do, right? Wrong! Their arabic numbers don’t really look like our arabic numbers. So you can’t even read the price for something.

Of course we quickly figured out the numbers, because everything on the bazaar has a price tag. If you can read the numbers, you don’t get fooled.
Proudly we read the price and give them our money. But they always want more. Not only twice as much, but ten times the price.
You know they have Rials in Iran. Well, that’s the official currency. Nobody is talking about Rials here, though. They only refer to Tomans. Tomans is actually the same as Rial, but with one less zero. Now I have no idea, who had this brilliant idea to make things much, much easier by just writing 100000 Tomans, instead of this insanely long 1000000 Rials.
No, to be honest, most of the time they shorten the Tomans even more to e.g. 100, if they mean 100000. Now some Iranians just seem to have forgotten, that Rials exist. If you ask them how much something is in Rials, they always show you the price in Tomans. If something costs 200000 Rials, some will refer to it as 200000, some as 20000 and some as 20. Pretty confusing if you ask me. Especially after we met the boy with the really cheap strawberries, that caused a lot of confusion for us.

And I have to admit, already in Armenia I actually gave up learning how to read and write. Not only was it the third country in a row to use different letters, but also in all these countries some letters look exactly like one of our Latin letters, but are pronounced like another. Have a look: 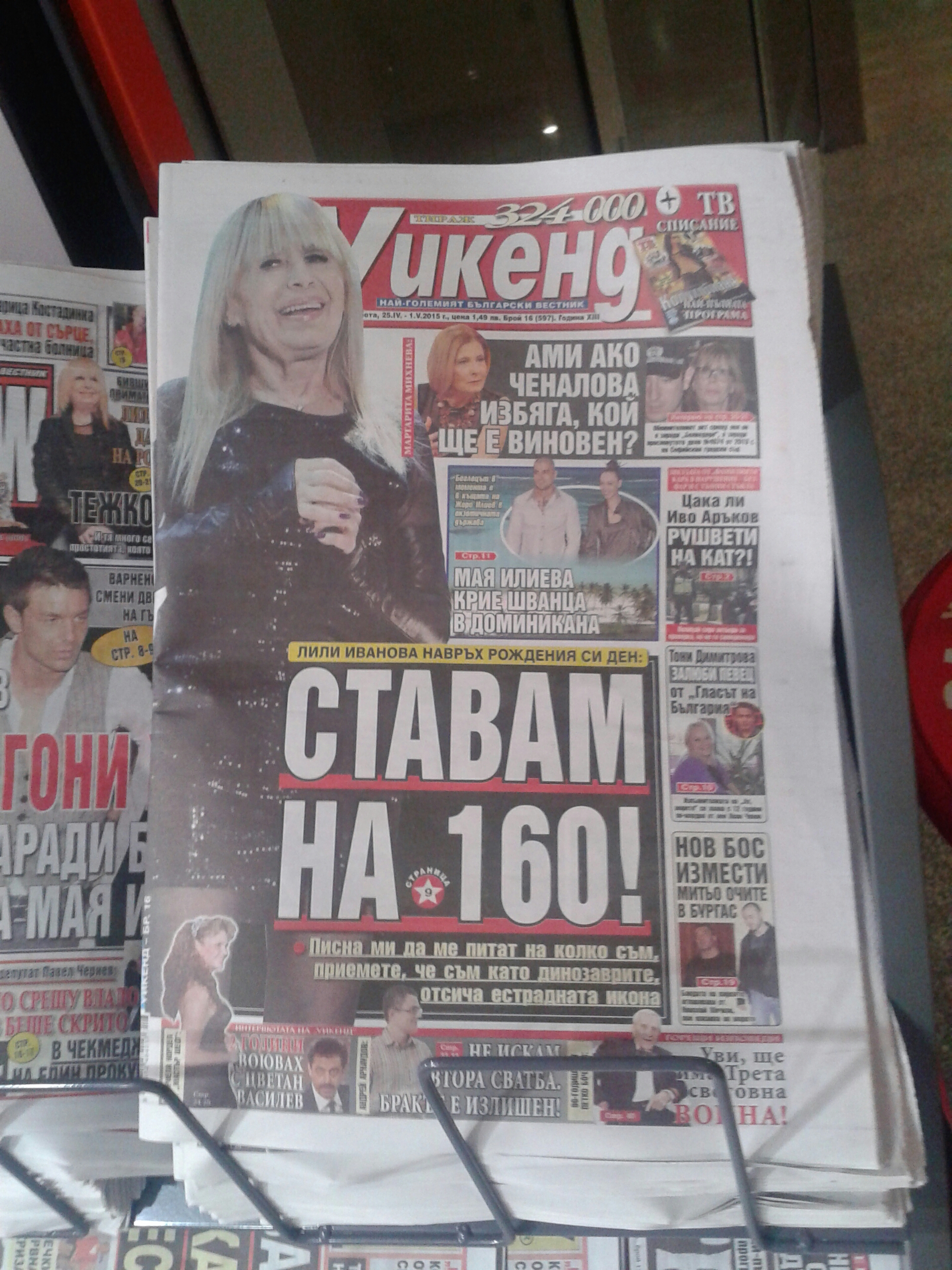 And as I said, in Armenia my brain refused to take this any longer. I only remember a few Armenian letters, because they looked like German letters, but had a different meaning.
In Iran you additionally have to read from right to left. By the way, they also have a different calendar. So the ads at the bus stops are not outdated for decades, they just have the year ’94. 1394 to be precise.

Anyway, your brain should still be able to learn some more signs. So here is a little riddle for you. It is my mobile phone number during our time in Iran, but written in real arabic numbers. If you figure it out, I would like to get a text message from you. If you dare to mention your full name and address, you will win a post card from Iran.