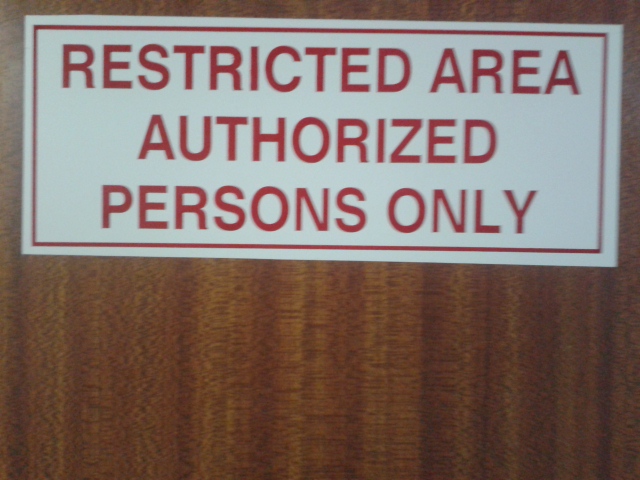 I don’t have much time, since they are everywhere. It was a big mistake to ever go on this ferry. Something is very wrong here. Strange things happen. We heard frightening noises at night, but were too afraid to leave the cabin. And still there is no land after days on open water. Cora got sick and went to the ship doctor and I haven’t seen her for days.

Right after we had entered the ferry they took our passports. Nobody talked to us. The first evening at dinner people where still enjoying themselves and drinking vodka. The next morning at breakfast half of them were gone. Nobody knows where they are. But the meat was strongly spiced. I still hear these noises almost everywhere. And what is going on on this ship is far from being normal. There is some conspiracy going on and I’m sure there are aliens involved, because you won’t believe what I have seen. It is not of this world. People need to know about this. Mankind might be at the edge of destruction.

I need to calm down and gather some information. This is very dangerous. I have to enter restricted areas, but my life does not matter. This is bigger than me, this affects all of us. 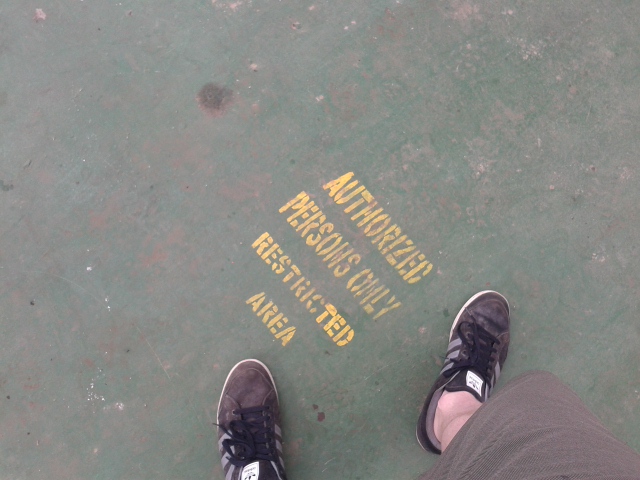 OK I was standing in front of one of the rooms where they are doing the experiments. It is worse than I thought. They are „boarding“ us. That’s how they call it. They enter our bodies and then walk around as humans. Their ultimate goal is to finally „board“ members of governments and then rule the world.  It is terrible. I cannot forget these screams. 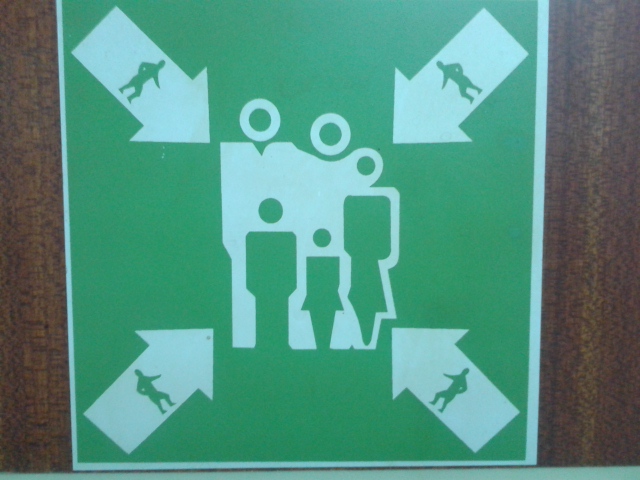 You see the image above? That’s right, they are even „boarding“ whole families and I heard one crew member say children were preferred. The crew is probably completely „boarded“ already. I haven`t seen anyone of them eat, drink or sleep. They mostly hide behind big metal doors and I couldn’t access these areas at all. 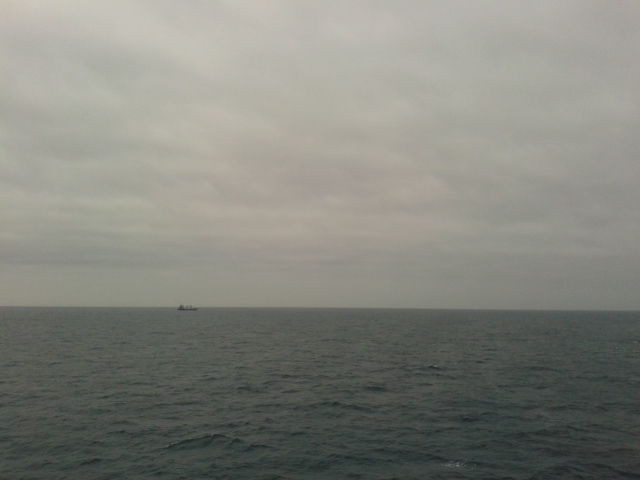 There are other ships out there. But they seem to be already harvested by the aliens. I shouted at one of the ships just a few miles away but they didn’t answer. I think they either „boarded“ everyone or abducted them to another world. They have probably done this for centuries already. That’s why they call it the Black Sea. It is a dark place, an ugly place. We are doomed and will eventually face the same fate. It is horrible. Someone needs to do something about this. I`m begging you. 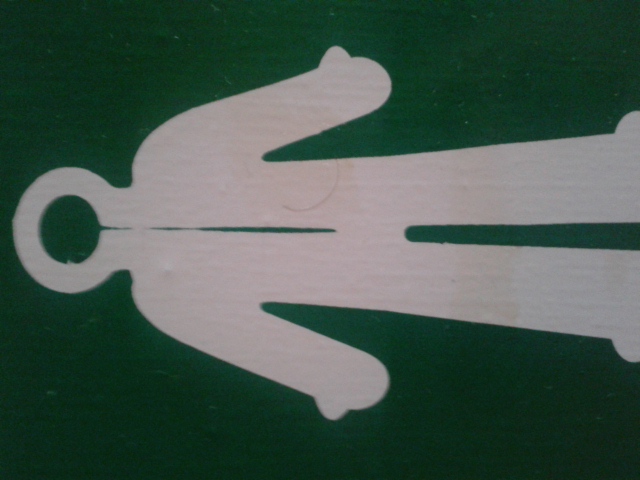 Sometimes the „boarding“ seems to fail. For example if the host has been stamped by another alien species. In this case the body cannot be „boarded“ because it is reserved. When they now try to „board“ the host, the soul just gets separated and a soulless body results. These zombies wander around on the lower decks muttering „I need a stamp. I need a stamp. Com‘ on stamp me.“. But there is no one around to stamp them free. Their souls are not allowed to leave the ship without the required stamp, though.

OH! MY! GOD! There is a gate opening right above our ship. A huge rupture in the sky and it is getting bigger from minute to minute. This is the end of days. It leads into total darkness. 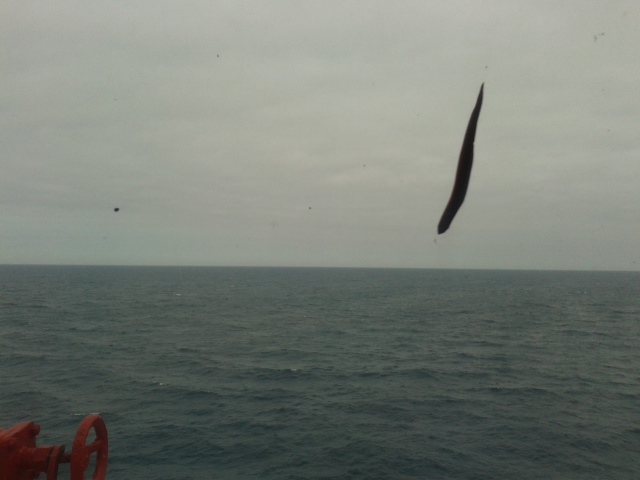 Wait, there is something coming out of the gate. It is approaching our ship really fast. I have never seen a human object flying that fast. I have to hide. They must not see me.

Haha! They couldn’t find me. I hid in one of the blue barrels. They didn’t expect me there. After scanning the ship they left as quickly as they arrived. But now this horrible smell is sticking on me.

Well, I’ve been through worse and these aliens need to know something about me: I came here to kick ass and chew bubble gum. And I`m all outta bubble gum.

I got the plan of the mother ship. 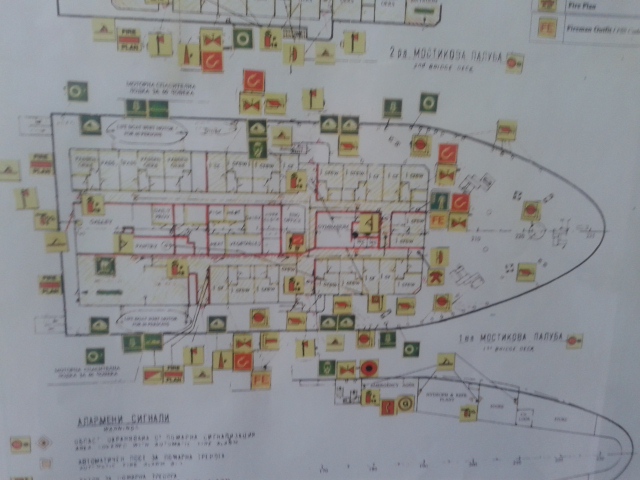 And the right weapon to fight those freaks on deck 2 and 3. 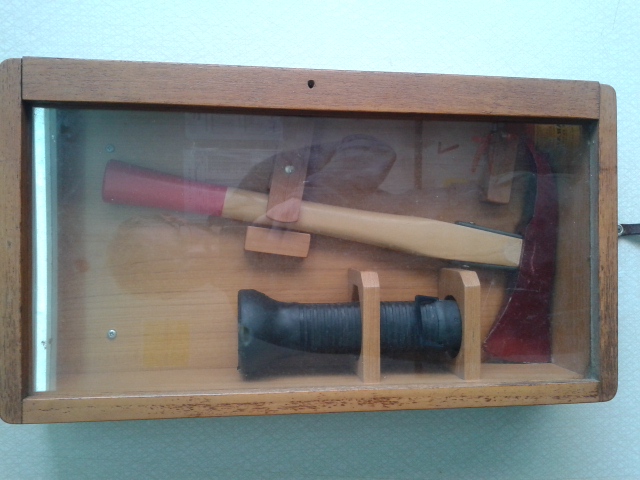 I hacked into the ship’s computer and listened on their communication interface on port 666. That way I found out, that there are alien controlled ships all around the world.
Now I installed a virus running an endless loop eventually leading to an overflow in the main processing unit. The alien ships are arranged in a cluster. If one node fails, the mother ship runs an automated self check. To do this they have to disabled the firewall for a split second. That’s when my virus is going to spread all over the cluster and finally into the mother ship eventually leading to a full breakdown of the whole system.
It took me days to figure that out. I mean I got the manual already two days ago, but couldn’t open it, since Adobe Reader needed to download an upgrade first and the INMARSAT IV downlink is ridiculously slow. After that I had to restart windows, which was quite hard to do undetected.

Anyway, the virus is installed. I will now fight my way to the bridge, where I will use the INMARSAT II uplink to send this message out to the public.
If I don`t make it tell the world….uhm…tell them….ehm…..just tell them I didn’t make it and that their computers are vulnerable and they really need to install some anti virus software.

This is W. Dinkel, last survivor of the Black Sea ferry departed on May 7th in Varna.

One thought on “Cabin – home alone”