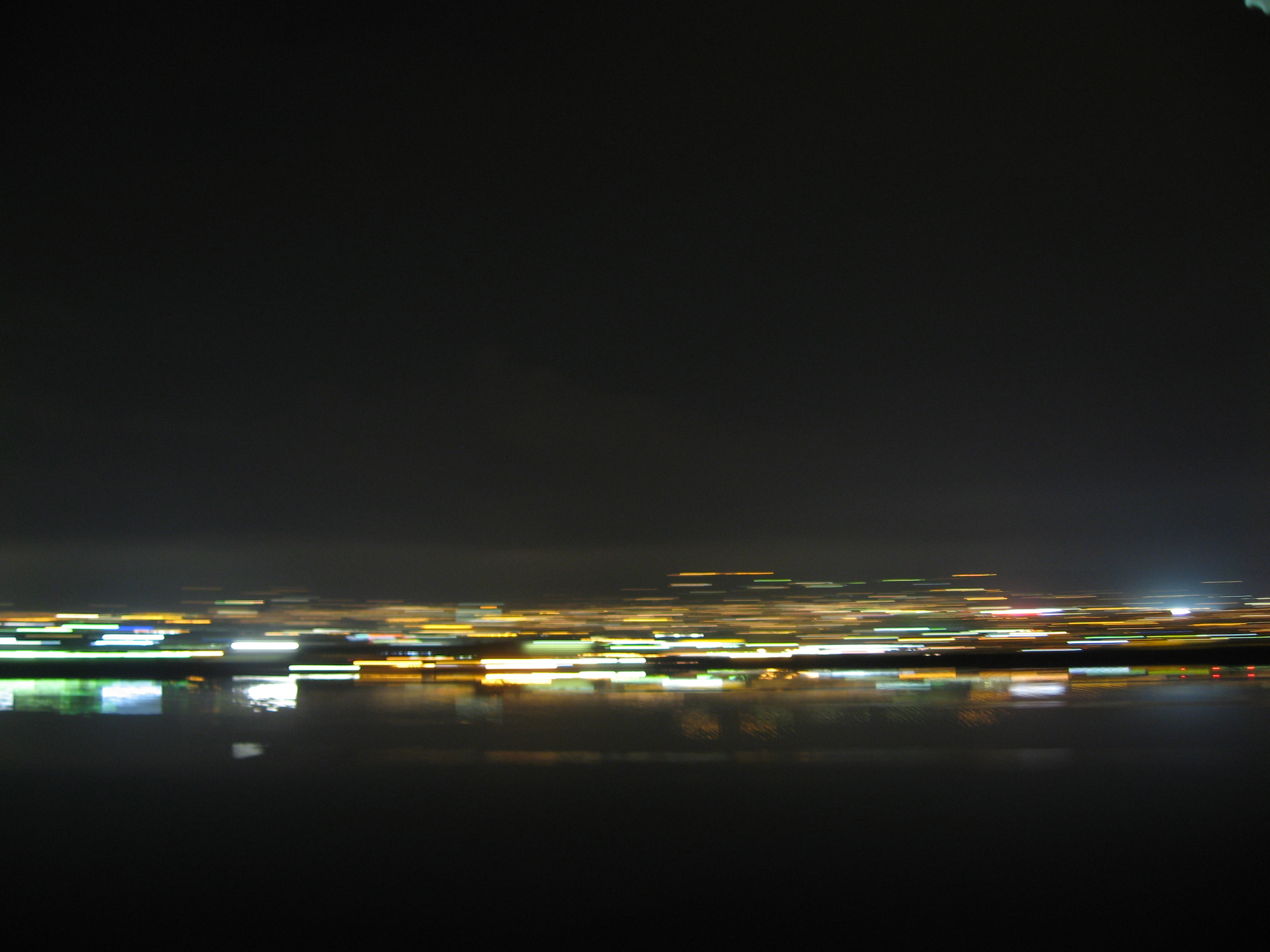 And we got lift-off at the Varna Ferry Complex at 8:29pm Eastern European Summer Time.

Mission ГЕРОИТЕ ИА ОДЕСА on its way to new horizons carrying the Cora satellite equipped with strong will and good hope and the Wolfgang satellite carrying cargo and equipment for the crew of the international cycle journey.

Mission control: all systems working as expected. Losing uplink as planned within the next minutes…stand by.