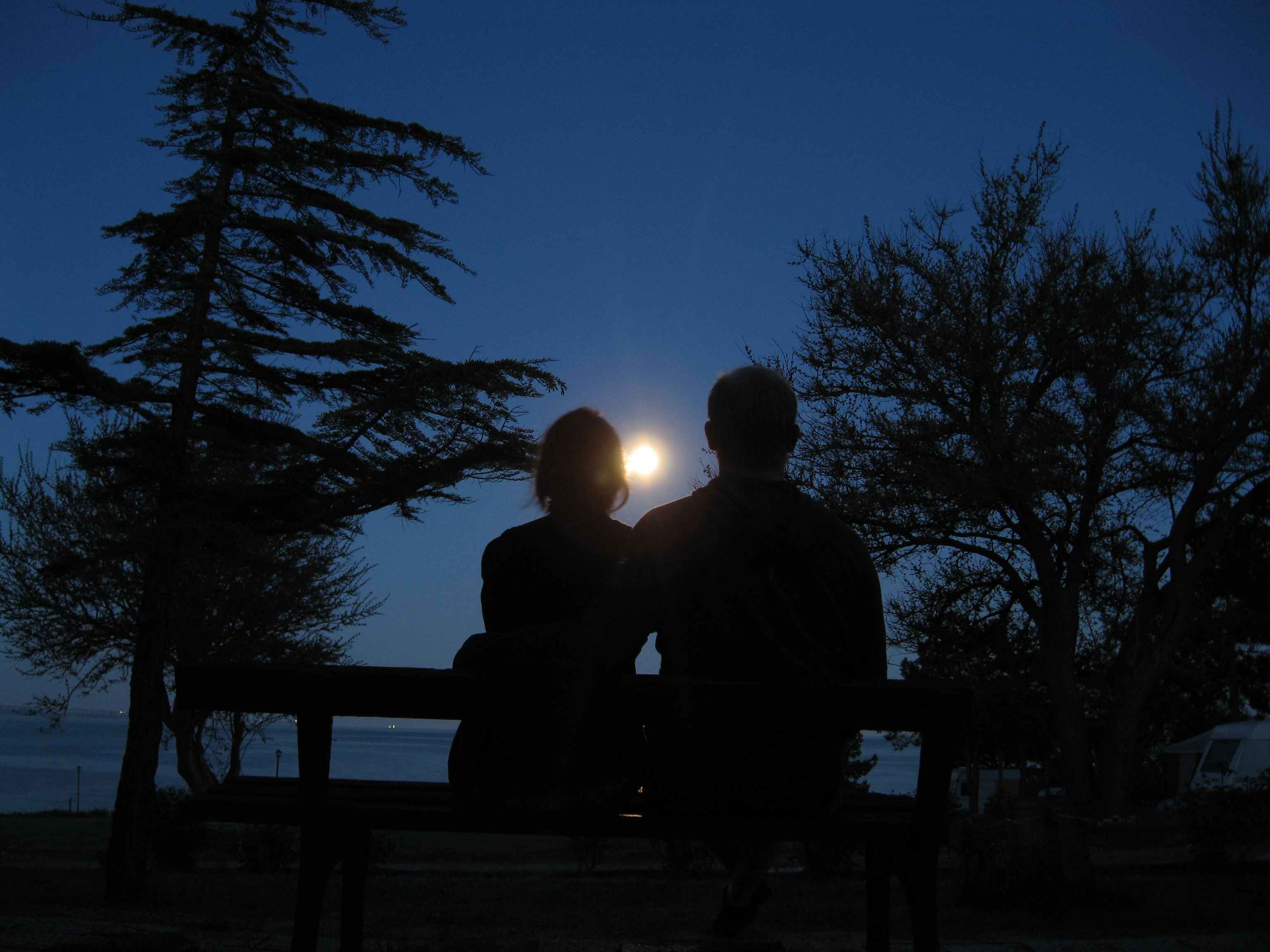 If you don’t like to read much and just want the basic facts, that’s very sad. But anyway, here you go: 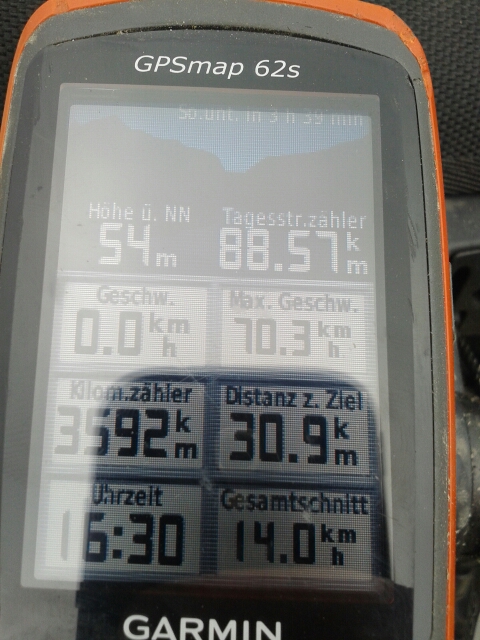 We reached the black sea after approximately 2800km on our bicycles. We traveled another few hundred kilometers by train to Sofia and back. Altogether that took us around 7 weeks. Exactly 40 days of cycling and 11 days of rest. We slept 15 nights in the tent, 12 nights at old or new friends, 15 nights in hotels, hostels or guesthouses and 9 nights in an apartment via AirBNB.
We had almost always good weather. Only around Bratislava we got into severe hail storms. Even the cloudy days in Bulgaria were actually good, since it otherwise would have been too hot. Nobody got sick so far. I only got one major sun burn (!), because „my skin is now used to the sun….NOT!“.

We have seen lizards and snakes, storks and herons, rats and beavers, cats and dogs, horses and mules, men and women and I really tried to count the sheep, but fell asleep.

We visited 8 countries, speak some words in Hungarian, Serbian, Romanian and Bulgarian and know how to read an all Cyrillic menu.

We spend some money, but are still only a little bit above the average amount we want to spend per month and that’s really good news, because it is getting cheaper and we had to stay in hotels too often because it was cold and not because we wanted to.

We had not a single flat tire, only the part of the front bag that keeps it to the metal frame broke because I touched a little wall. I got a replacement in Regensburg already and bought another one just in case. We oiled the chain only three times.
We had no accidents nor did we fall. My kick stand, which I bought in Austria, already broke in Serbia under the heavy load of my rear bags. My insulating mattress I had to return twice. The first failed after two days, so I returned it in Heilbronn. The second failed some days later, so I returned it in Regensburg. The outdoor equipment shops were very supportive, though. I got my money back and now stick to the standard therm-a-rest mattress, which isn’t as comfortable as the 7cm thick ones I had before, but at least doesn’t lose air pressure over night. By the way we are not talking about cheap equipment. I had a DownMat by Exped and the valve failed. And I had a Therm-a-Rest similar to the DownMat, which apparently had a micro-hole we couldn’t find after 45min searching for it with a special device we got from the outdoor store.

We visited old friends and found new ones and now we will start into another world where we both have never been before and where we don`t know anybody.

It took us really long to get to the Black Sea, but also feels like we started just yesterday. If you jumped in your car, you could be here tomorrow. But you wouldn’t see the Danube getting wider, you couldn’t stop to visit friends. You wouldn’t be invited for a Palinka with Rita and Ferenc and have breakfast with Maria and Dimitru. The only animals you’d see would be flat and sticking to the road. You would probably eat at McDonalds right on the highway, gain weight and never experience Banitza. You wouldn’t see a single horse carriage, but some cyclists driving towards you in Bulgaria.

I hope you enjoyed what we had to tell you so far. I will try to update the route as soon as possible, but need a computer for that. See the new page „The Facts“ at the top for all numbers and facts summed up.

Our ferry will leave on Thursday, May 7th at around 9am. Three days later we will arrive in Batumi (Georgia).

We already miss the Danube, but are curious what comes next. I will now go to the beach and swim in the Black Sea. 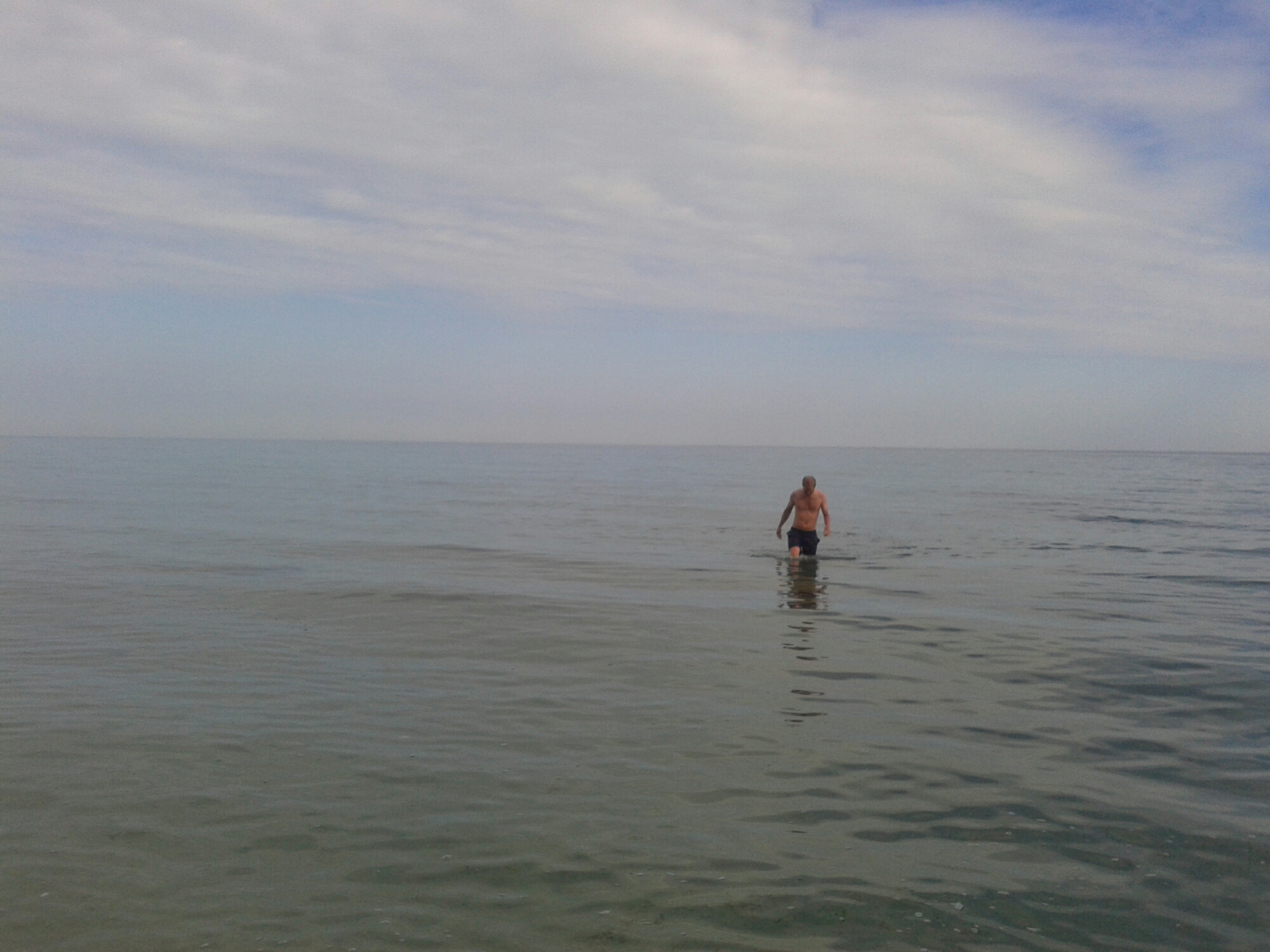 2 thoughts on “Counting sheep – The Facts”