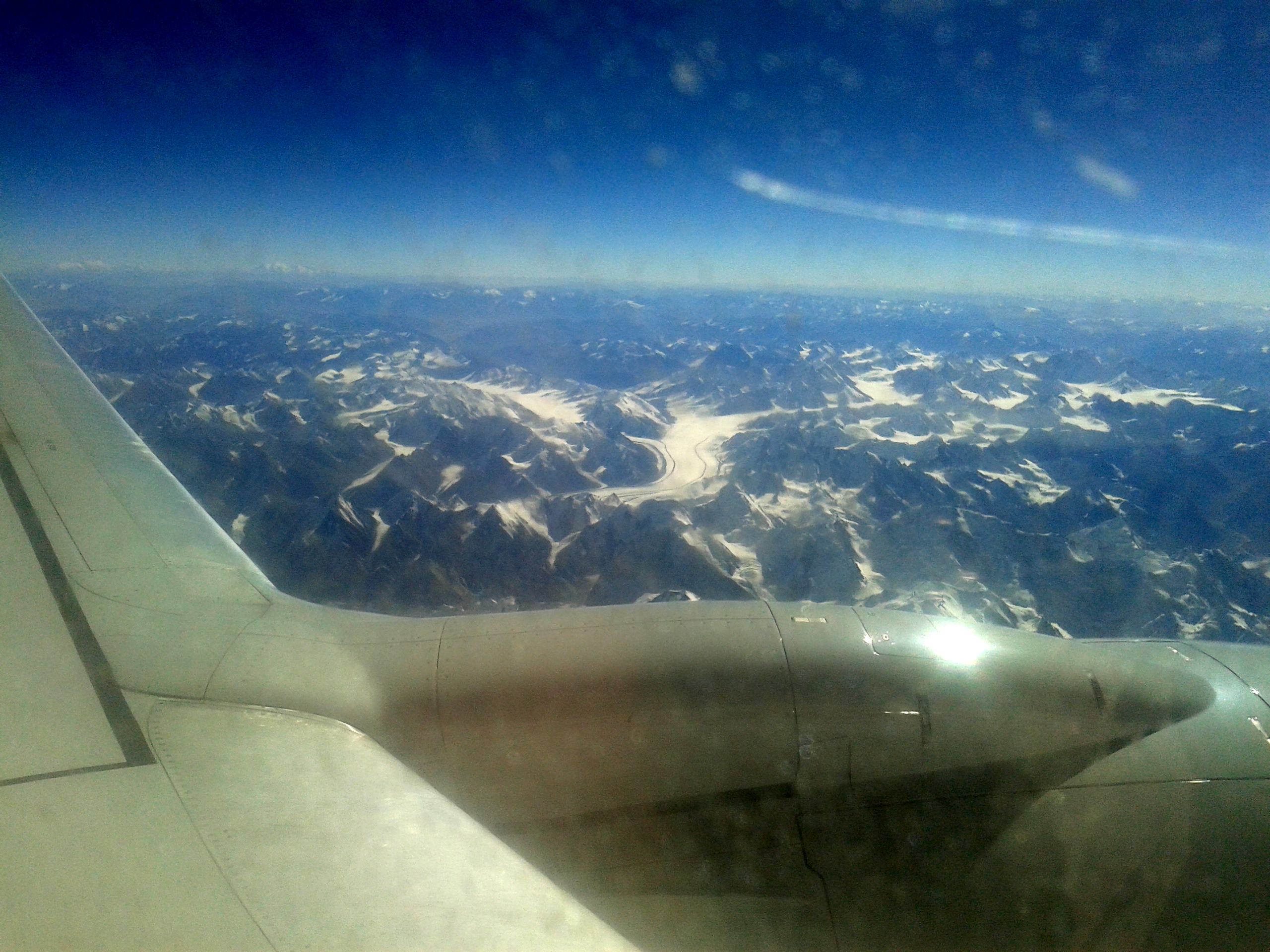 Usually flying in a plane isn’t really that interesting. You see fields, cities and roads approximately 10 km below you. When you cross the Atlantic Ocean you see water, water, water. Now this is completely different when you fly from Bishkek to Delhi. 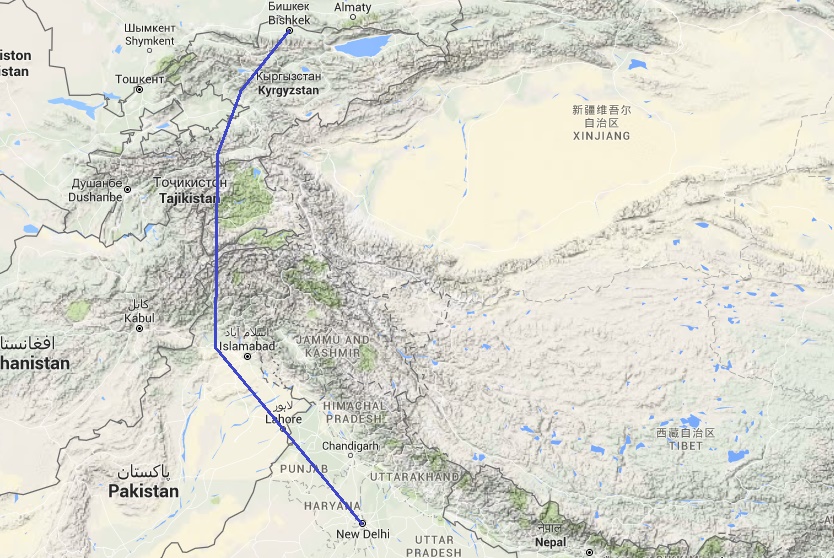 This is the first flight on our journey. Up to Bishkek we traveled on land and water. Sitting in a plane is much more of a farewell than I had expected. I am looking out the window and when the plane takes off it feels like someone just rips us out of Central Asia. Apparently the last months Central Asia unnoticedly became some sort of a home for us and we now leave it more or less for good. We won’t come back anytime soon.

The plane takes a 180° turn and heads south west towards Jalalabad. We can see Kara Alma, the little village where we spend two nights. Then we cross the Pamirs. We see Lake Karakol in Tajikistan and some of the roads we were cycling on.

We haven’t gained the full cruising altitude so the mountains are very close. The central mountains of the Pamirs have always been far away from the highway. Now we can even see Fedtschenko glacier, the longest glacier outside the arctic circle.

Soon we can see the Wakhan Valley and how snow is more and more covering it. The Hindu Kush which was barely visible from the Wakhan Valley is now lining up along the horizon. It is all still very close.
We cross the Hindu Kush and enter Pakistan. The plane soon takes a left turn and heads towards Delhi. Before the sky gets more and more cloudy, we can see huge mountains in the far distance. Since we can see hundreds of kilometers far they are probably some of the highest mountains in the world in Nepal and China.

The last minutes of the flight, the plane dives into dense smog. We land on Indira Gandhi Airport in the city with the worst air quality in the whole world: Delhi. 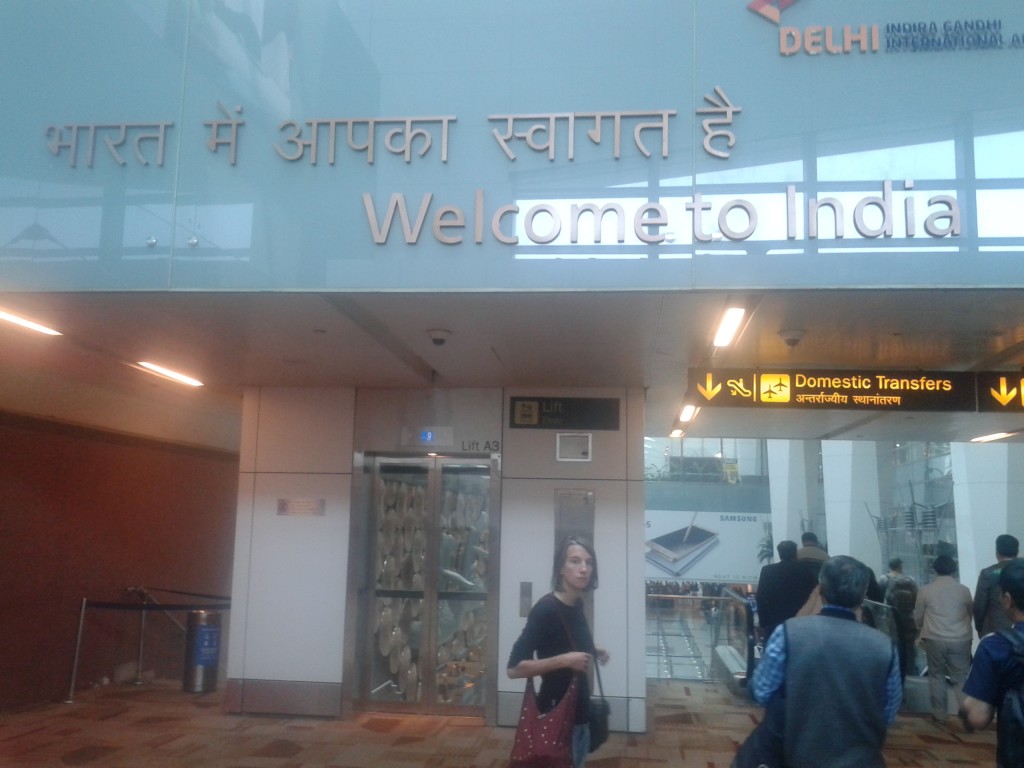